Home
Africa
Can I Watch Soccer On Showmax 2022, Yes, Find Out How

Recently many people have been sending us messages asking can I watch soccer on Showmax? If you are a DStv subscriber, you will agree that they do not joke with their live sports coverage, and of course, they are extending the same feeling onto the Showmax platform.

So if you are a soccer fan, you do not have to worry. All you have to do is subscribe to the Showmax Pro plan, and you can have access to watch all your live football matches on SuperSport on Showmax.

In this guide, we shall discuss with you details on watching live soccer matches on Showmax.

It may surprise you that Showmax shows live sports because not many streaming platforms offer this kind of service.

However, you should not be surprised because Showmax sits in the same seat as DStv.

So how can I watch soccer on Showmax?

Can I Watch Soccer On Showmax

You can watch all your favorite soccer matches live on SuperSport on Showmax if you have an active Showmax Pro subscription. So if you want to watch live soccer on Showmax, you must subscribe to the Showmax pro plan to access all live SuperSports channels.

The Supersports channel on Showmax shows live soccer matches from major leagues across Europe and the globe. When you subscribe to Showmax Pro, you can get access to stream all SuperSport channels live and any other live matches they show.

How Do I Get Lives Matches On Showmax

Suppose you want to watch live matches on Showmax. In that case, you must ensure that you have subscribed to the Showmax Pro plan to get access to all super sports channels and watch live matches from your favorite leagues, including EPL, Italian Serie A, Spanish Laliga, Champions League, Europa League, and more. 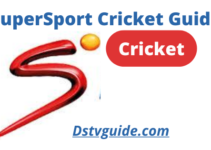 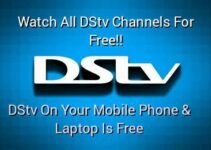 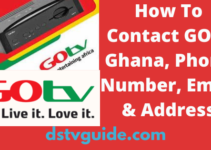